Illegal Teeth Whitening: The Cause of ‘Excruciating Pain’ and Putting Lives at Risk 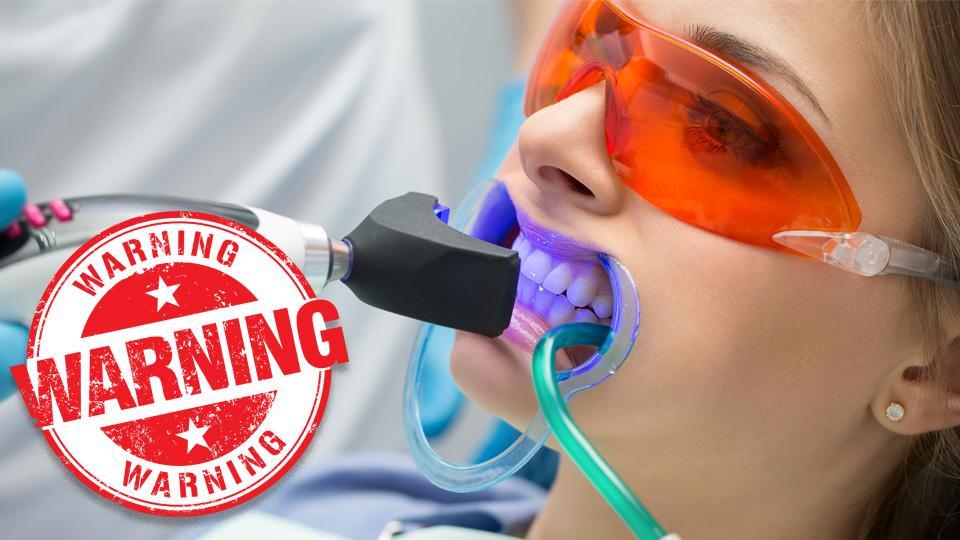 A number of beauticians in London are performing illegal teeth whitening procedures, which can leave patients in crippling pain if they go wrong.

One place was secretly filmed by BBC London using illegal levels of the hydrogen peroxide at a strength of 25%.

The maximum legal strength useable by a registered dentist in the UK is 6%. If used incorrectly it can cause tooth loss, burns and blisters.

Only dentists and registered professionals can do the procedures on customers with dentist prescriptions.

Whitening products available on the high street may contain up to 0.01% of the chemical.

One client said 35% hydrogen peroxide was used on him by a beautician not filmed by the BBC.

“It can only be described as a really, really, sharp excruciating pain. And it went on for a good 45 minutes,” he said.

“A few days later my mouth became very raw and very sensitive. Basically it was like open sores.”

One was a Plaistow beautician, who was filmed using 25% hydrogen peroxide and admitted knowing at the time it was illegal to do so.

She charged £75 for the treatment and carried it out at home. She also offered teeth scraping – a procedure that should only be carried out by a dental professional.

In addition, she sold the reporter a tube of carbamide peroxide, a product which when used in the whitening procedure breaks down to 7% hydrogen peroxide.

She later denied using peroxide gels and claims she did so to obtain a sale. She told the BBC she had not known she was breaking the law and had stopped providing the treatment.

In another case, a Paddington beautician charged £100 for teeth whitening despite admitting she had only a day’s training in the procedure.

She said the product she used did not contain peroxide and subsequently told the BBC that she only carried out the treatment after being assured by a tooth whitening supplier that non-dental professionals could legally do so.

Staff at another beauty salon in Ilford said they thought it was legal for them to supervise the use of whitening gel, as long as they did not apply it themselves. The GDC says this is not the case.

Employees asked a reporter to self-administer by placing a gum shield with the product in their mouth. The salon later said it was not peroxide and told the BBC it no longer offered teeth whitening.

Dentist and Oral Health Foundation trustee Ben Atkins said the footage was the worst example of illegal practice he had seen.

“It’s putting patient lives at risk, doing dental procedures not in a dental surgery,” he said.

Its head of illegal practice, Francesca Keen, said: “If you’re seeing someone on the high street that’s attended a one day course and putting that into perspective – dentists attend a five year training programme in order to qualify – you’re putting yourself in harm’s way.”

If you are interested in SAFE and LEGAL teeth whitening with proven results, contact us and receive a FREE consultation. 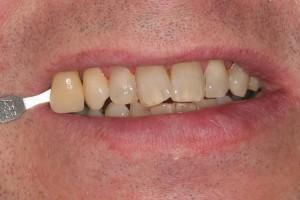 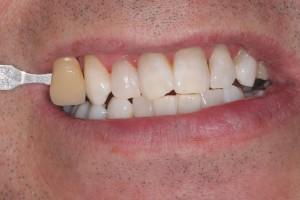