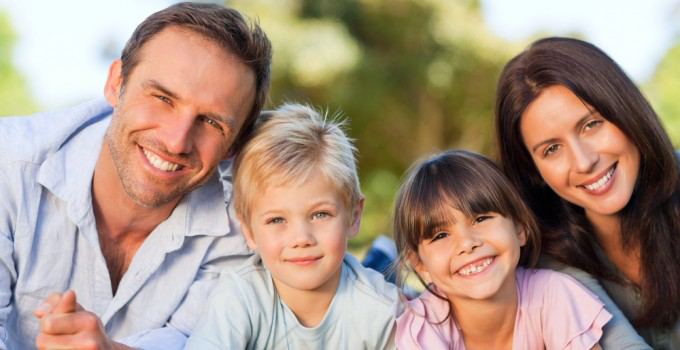 Regular brushing and flossing help keep teeth healthy by getting rid of sugars and food particles that team up with bacteria to form plaque. Plaque produces acid that damages tooth enamel, causes cavities and sets the stage for periodontal, or gum, disease.
Now, a growing body of research is finding that certain foods may be good for teeth, too. Just as so-called “functional foods” may keep your heart healthy, for instance, others may promote oral health, according to Christine D. Wu, a pediatric dentistry researcher at the University of Illinois at Chicago.
Here are eight teeth-friendly foods that show promise.

Compounds called polyphenols, found in black and green teas, slow the growth of bacteria associated with cavities and gum disease. Researchers at the University of Illinois at Chicago found that people who rinsed their mouths with black tea for one minute, 10 times a day, had less plaque buildup on their teeth than people who rinsed their mouths with water. What’s more, the size and stickness of their plaque was reduced.
Tea undermines the ability of some bacteria to clump together with other bacteria, the researchers said.

Research published in the journal General Dentistry earlier this year reported that 12- to 15-year-olds who ate cheddar cheese had lower acid levels in their mouths than those who ate sugar-free yogurt or drank a glass of milk.
After eating the foods, the adolescents and teens rinsed their mouths with water. The acid, or pH, levels in their mouths were then measured 10, 20 and 30 minutes after rinsing. Those who drank milk or ate yogurt showed no change in their pH levels, but the cheese eaters had a rapid drop at each measurement interval.
Cheese may neutralize the plaque acid, said Wu, who was not involved in the cheese study. What’s more, chewing increases saliva production. “Like a river, saliva washes out some of the bacteria in the mouth,” she said.

It takes serious chewing to break down foods such as carrots, apples and cucumbers. But all that crunching isn’t in vain. Chewing “may disturb dental plaque, and serve as a cleansing mechanism,” Wu said. So instead of remaining in your mouth and settling on teeth, bacteria get cleared away.

Foods containing calcium — such as cheese, almonds and leafy greens — and foods high in phosphorous — such as meat, eggs and fish — can help keep tooth enamel strong and healthy, according to the American Dental Association.

“Acidic foods and beverages may cause tiny lesions on tooth enamel,” Wu said. “Calcium and phosphate help redeposit minerals back into those lesions.” Calcium is also good for bones, including your jaw.

Pop a stick in your mouth after eating. Chewing boosts saliva secretion, clearing away some bacteria, Wu said. The keyword here is “sugarless.” Bacteria rely on sucrose to produce plaque, Wu said.

In a study published in the Journal of the American Dental Association in July, Wu and her team found that drinking a glass of milk after downing dry, sugar-sweetened Fruit Loops lowered levels of acid in the mouth more than drinking water or apple juice did.
“Milk neutralizes some of the acid produced by plaque bacteria,” Wu said. Adding milk to cereal doesn’t have the same benefit, however. “The milk becomes syrupy and sweet, which is bad for teeth,” Wu added. Drinking a glass of milk after eating a sweet dessert, like chocolate cake, may protect teeth, too. (If milk isn’t handy, nibble on some post-dessert cheese.)

Cranberries contain polyphenols (just as tea does), which may keep plaque from sticking to teeth, thus lowering the risk of cavities, according to a study published in the journal Caries Research. A caveat: Because the fruit is so tart, many cranberry products have added sugar, which may affect any potential benefits for teeth, Wu said